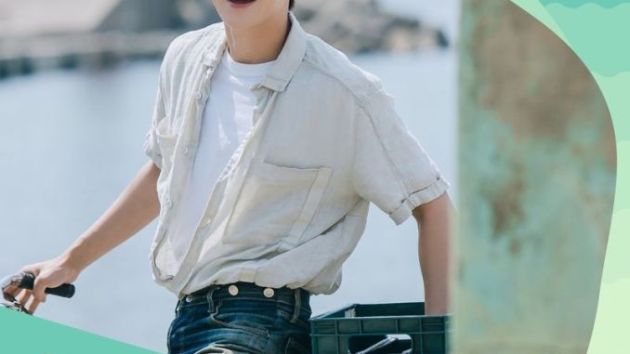 Hometown Cha-Cha-Cha is a love story set in the seaside village of Gongjin. Quoted from asianwiki.com, in this drama Shin Min A plays Yoon Hye Jin who is a dentist. But because of something that changed his life, he decided to move to a seaside village called Gongjin.