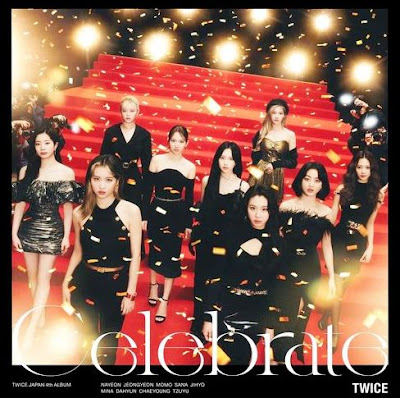 South Korean girl group TWICE (트와이스) just made their comeback by dropping the 5th Japanese debut anniversary album called Celebrate. In this album, TWICE gave us a total of 9 tracklists inside, have you already listened to it? Let’s check them out below.

THE BOYZ – Bump And Love

THE BOYZ – Survive The Night