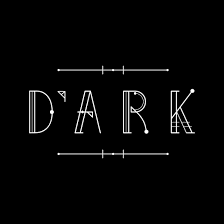 Independent Chinese rapper based in South Korea, D.Ark (디아크), also known as Kim Woo-rim (김우림) or Jin Yulin (金雨霖) just made his comeback by dropping the new full album called END OF PUBERTY. In this album, D.Ark gave us a total of 12 tracklists inside, have you already listened to it? Let’s check them out below. MIRAE – Welcome To The Future

MIRAE – What Are You Doing?