Tottenham Hotspur were able to maintain their third place seat in the English Premier League standings following their precious three points away to Leicester City on Saturday.

Acting as visitor didn’t stop Spurs from taking control of that tie as they were able to hold more possession than their opponent and created several dangerous chances as well.

It was still a rather tight affair as Mauricio Pochettino’s men looked to be struggling in breaking down their opponent’s defense, up until the last minute of the first half which saw Song Heung-Min broke the dead lock.

The Korea Republic striker scored from a wonderful effort that give his side that important lead as they go into half time break.

That one goal advantage increased Tottenham players’ confidence as they played with more comfort and ease, which eventually led to them scoring their second.

This time it was Dele Alli who got his name in the score sheet with a close range header on 58 minutes, providing that needed breathing space for his team.

Despite their efforts, Leicester couldn’t get themselves any single goal as the Lilywhites comfortable holding on to their two goals lead until the final whistle was blown. 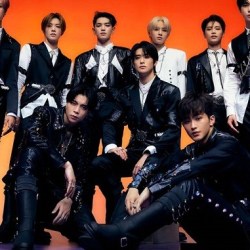 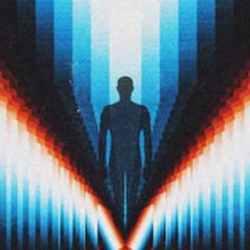