Traffic sets things off with a solid first verse, spitting coming-of-age bars like “while moms workin’ I was in the streets gone, thinkin’ I was grown, started gang-bangin’ gang slidin’ with the chrome.” He proceeds to deliver an aggressively dope flow, and his raspy voice is a cool compliment to Q’s icy charisma. Speaking of the underrated TDE veteran, ScHoolboy Q absolutely obliterates his verse, solidifying himself as one of the best in the West; many may feel like label-mate Kendrick is leagues ahead of Q, but in reality, the pair might be closer than you think. Fans already know, but if you’re a Q doubter, listen to the effortless way he demolishes the laid-back beat. 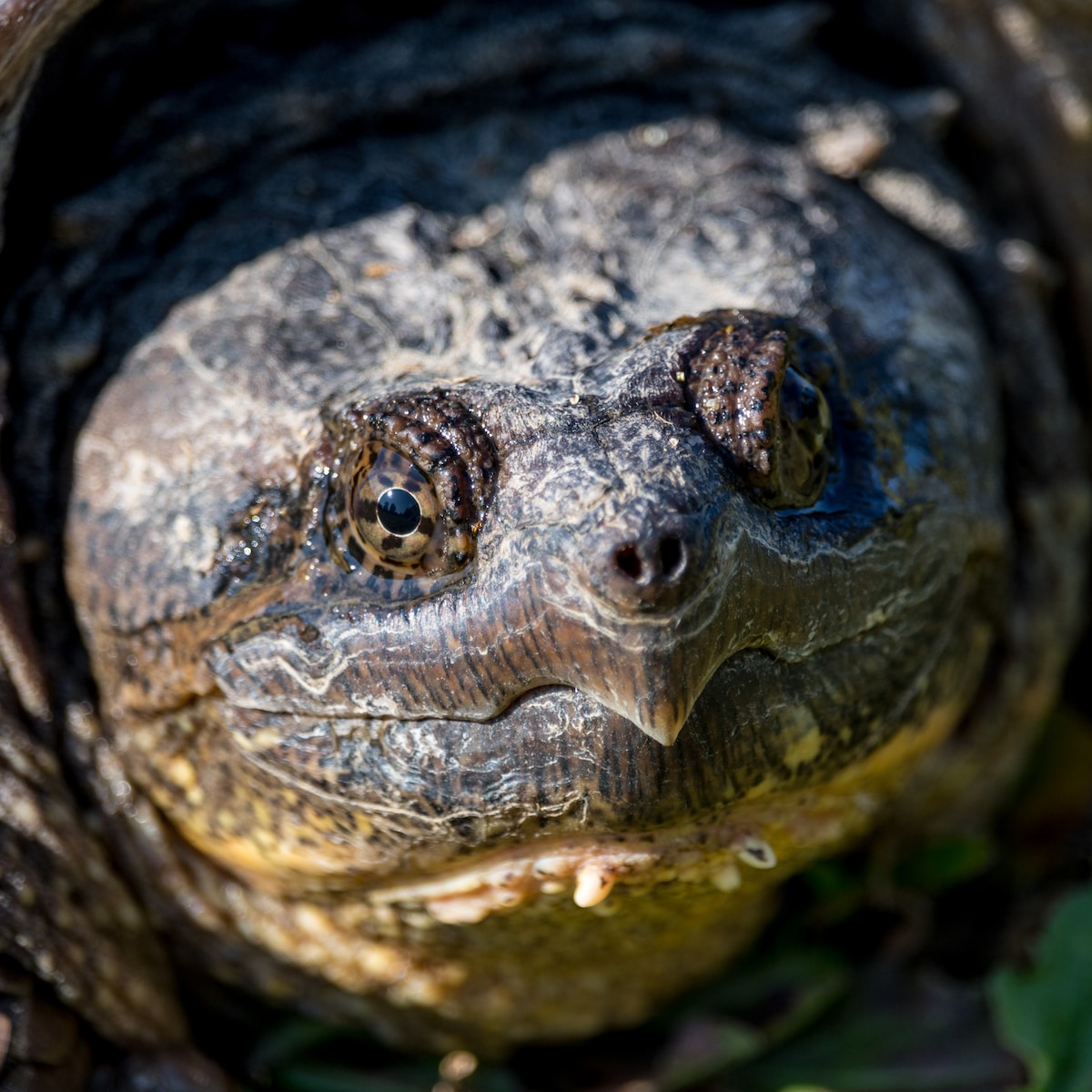