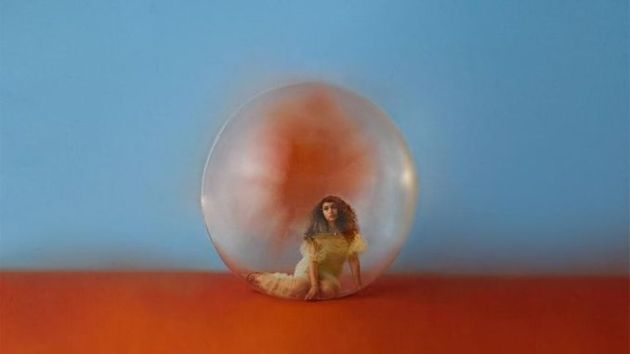 In the Meantime is the third studio album by Grammy Award-winning singer, Alessia Cara. Much like her previous effort, every track is completely written by herself.

Leading up to the album’s release, she posted an acrostic message. Her fandom deciphered it quickly as “ITM” or “In the meantime.” Another hint was in the music video for “Shapeshifter”. On August 31st, 2021 she sent out an email to her listeners, prompting them to ‘explore’. The artwork included in the email displayed multiple clocks on the wall, which their hands hinted at the release date. Two days later on September 2nd, 2021, she revealed the official title and date.

Alessia Cara – In The Meantime Tracklist